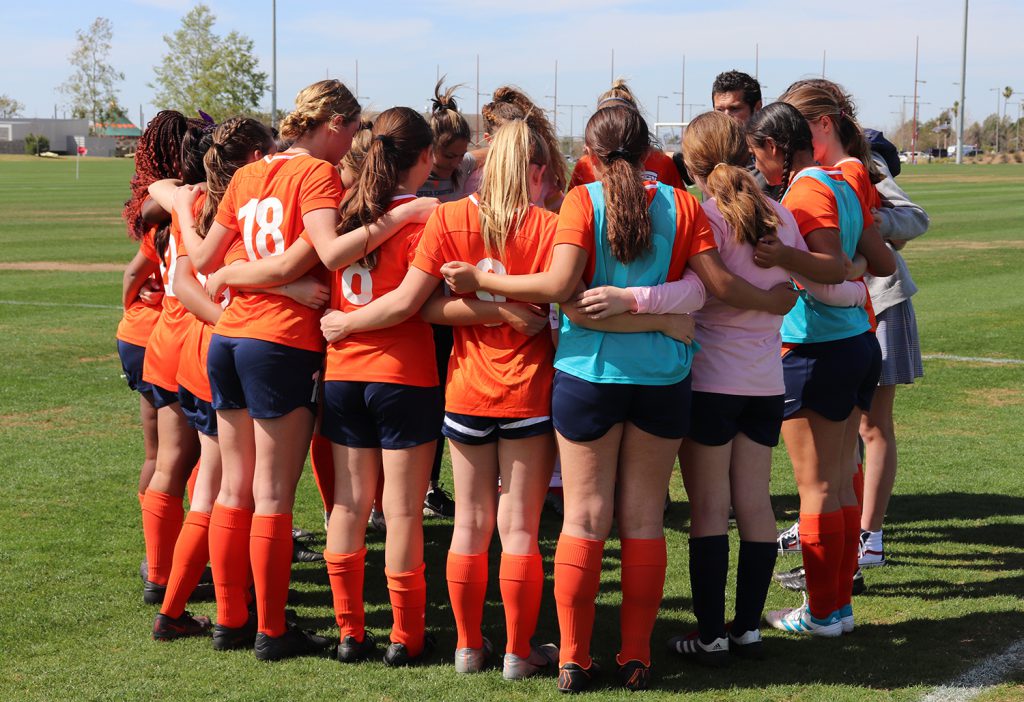 Pacifica Christian Girls Varsity Soccer has launched their season in a triumphant way by winning their first three games.

On March 16, the Pacifica Christian Tritons Girls Varsity Soccer won its first march of the season by a score of 4-0 over Whittier Christian.

Senior Midfielder Buze lead in scoring with two goals on the day, but it was really Pacifica Christians freshmen that stood out. Four newcomers to the Lady Triton got on the board, with the opening goal on the day coming from Freshmen forward Talia Proctor, her third goal in two games. 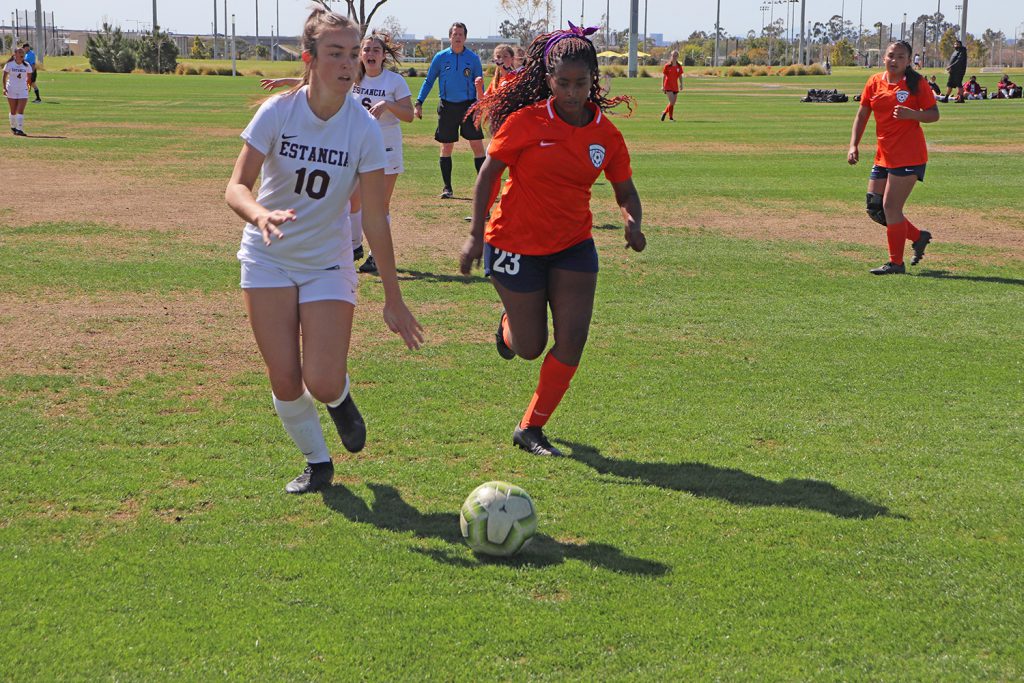 The scoring got started by Junior Leila Bahnsen, scoring her second goal in two games. However, once again, it was the Pacifica Christian Freshmen squad who controlled the game for the Lady Tritons.  Freshmen midfielder Payton Dorbick scored 20 minutes into the second half to give the Tritons a 2-0 lead heading into halftime. Freshman Talia Proctor scored her fourth goal in three games to close out the game for the Lady Tritons and secure the 3-0 victory.

“It was a physical game from the get-go, and we stepped up to meet the challenge,” said Head Coach Brandon Gonzalez. ” I was proud of how our young team played, we took control of the game early, scored two goals in the first 20 minutes, and set the tone for the game. We started five Freshmen, and two sophomores in today’s match.”

Pacifica Christian is now 3-0-0 for the season.

Pacifica Christian is back in action this Friday, March 26, when they host Whittier Christian at OC Great Park. Kickoff is at 3 p.m.